Multicultural audience are on a rise in the US. The U.S. Multicultural Media Forecast 2019 report indicates that multicultural consumers comprise almost 40% of the total population, but the multicultural media investments account for only 5.2% of total spend. In 2018, only $722 million of the total $25.9 billion was directed toward reaching the Asian American audience, as the majority of the focus was on the Hispanic and African-American diaspora. This probably stems from the insufficient understanding and knowledge of channels that help the marketers in the U.S. in reaching the Asian American audience.

Among all multicultural audience, Indian Americans are one of the fastest-growing ethnic groups in the U.S. In 2017, Indians constituted over 80% of the total South Asian population in the country. Taking inputs from the 3AF Asian American Media Consumption Study and based on our experience, here are a few recommendations on how best to increase engagement with the Indian American diaspora: 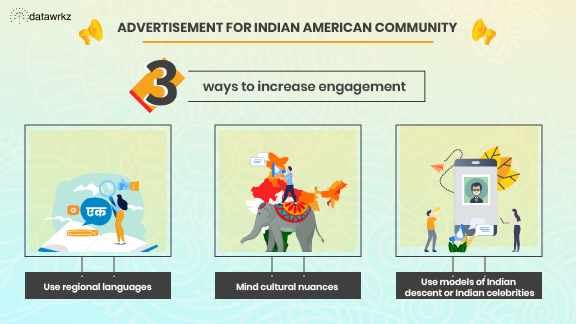 As a multicultural partner with deep expertise in the South Asian and South East Asian markets, Datawrkz can help you reach the most relevant audience using the right channels with the right messaging. We work with over 200 National and Regional publishers across the region  and can map your multicultural campaign to the correct subset of audiences. Read more about our other recommendations for multicultural agencies on advantages of keeping Indian Regional publishers in media planning and taking advantage of Cricket to reach Indian Americans. You can also reach out to us at multicultural@datawrkz.com to know more. 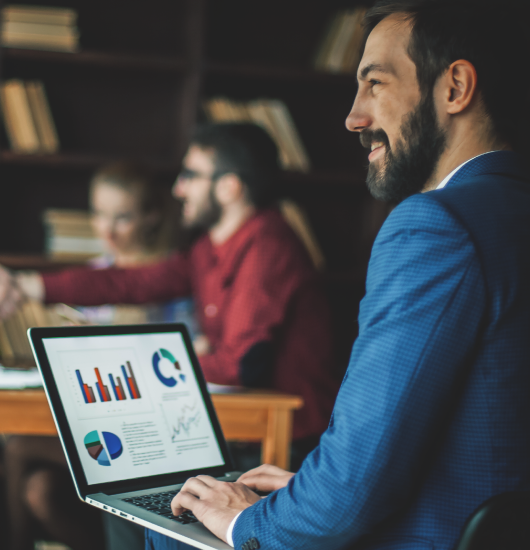